The Life coaching podcast for Everyone 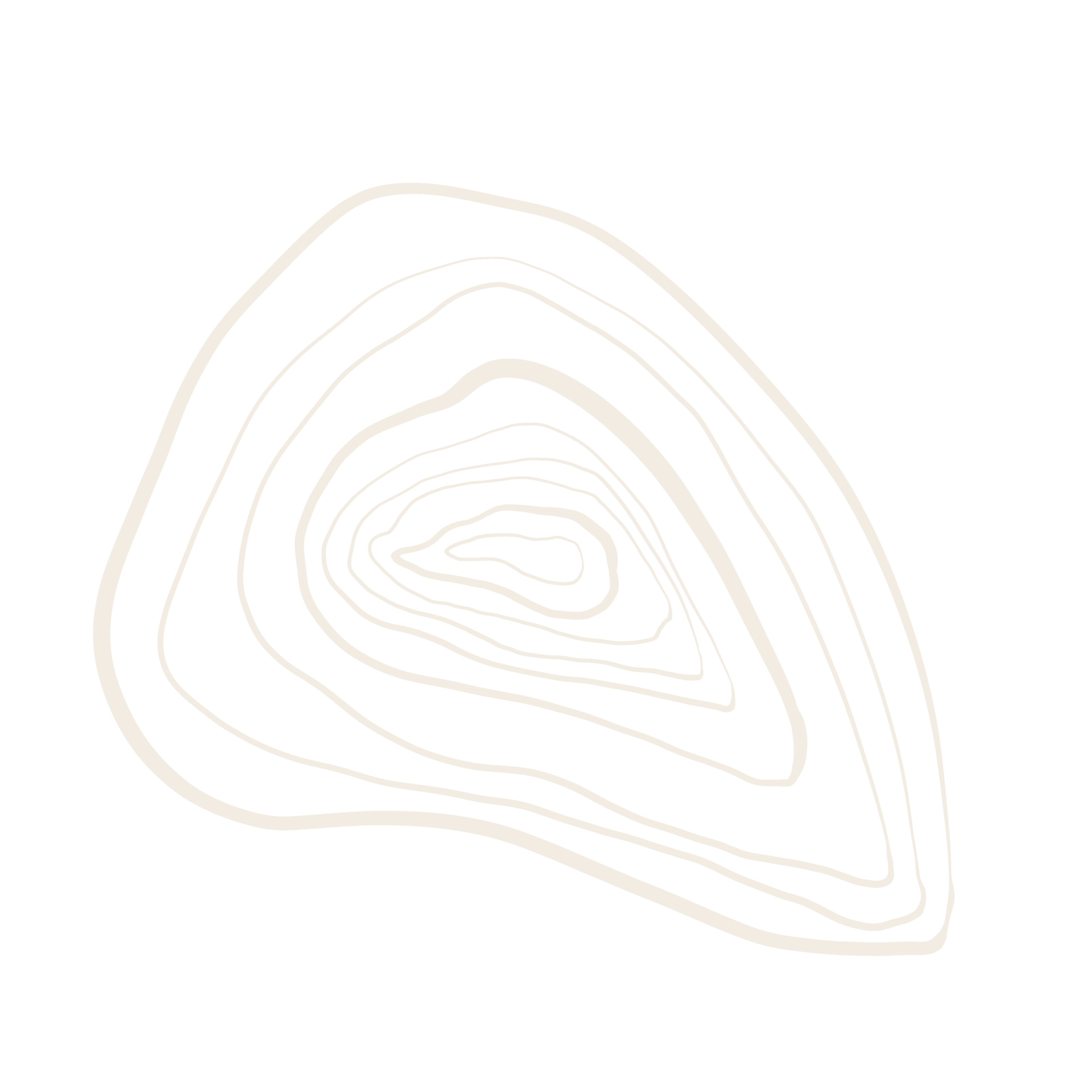 Start your journey of transformation.

not just a mental health podcast

Stop feeling like an outsider and own your self-confidence.

Nothing is off-limits on Harmony Beats Balance. We’re here to help you integrate the mental, emotional, social, and career aspects of your life to achieve what’s personally best for you.

We talk openly about every part of life and leadership: from ridding yourself of guilt at work to the power of gratitude and discipline, and even the 7 Hawaiian Huna Principles of Life.

You are a beautiful and unique soul, and you deserve a life that brings harmony to every piece of your identity. 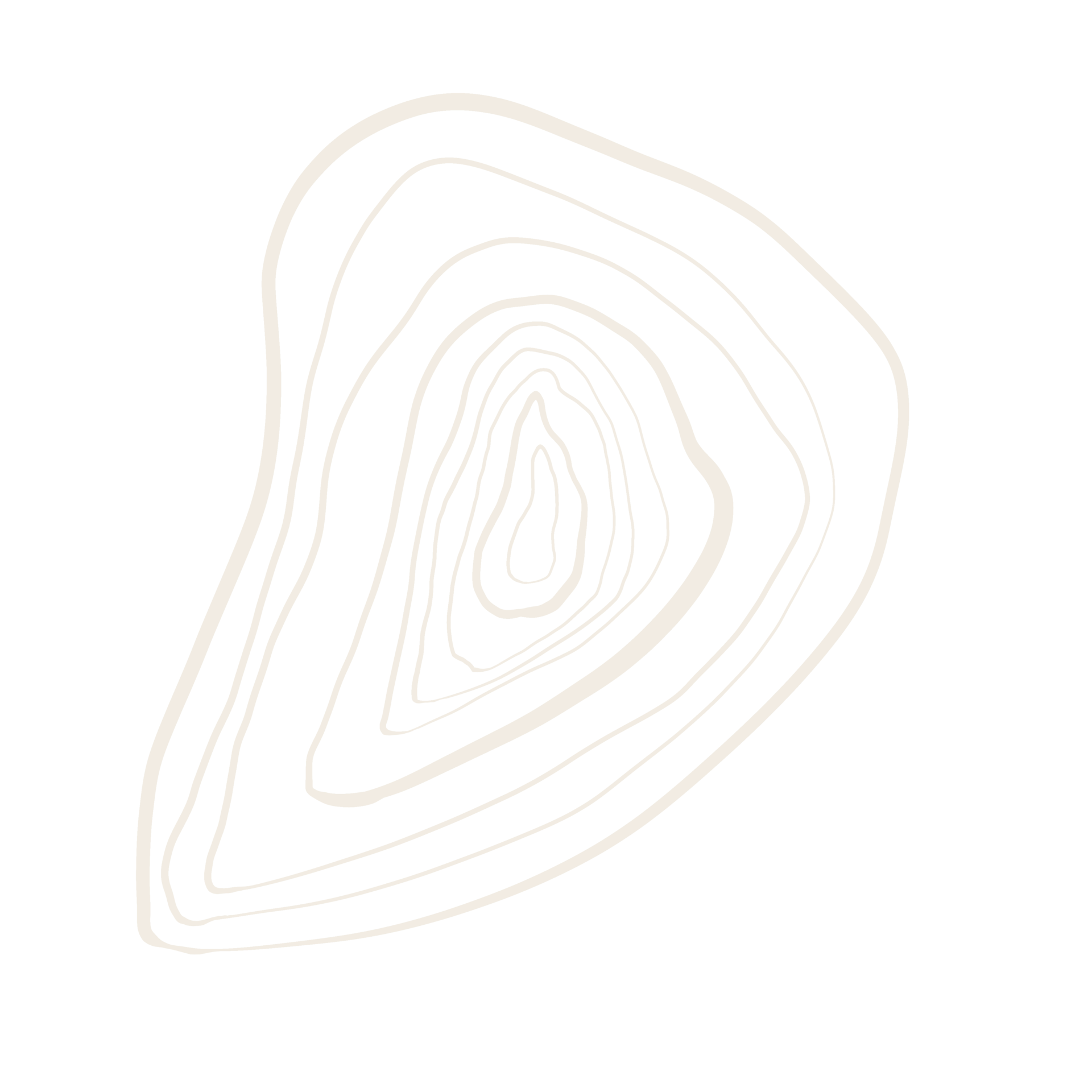 Settle Smarter is a self-development podcast

Embrace the change and create your own safe community.

Listen to Harmony Beats Balance on the radio! We feature local and national leaders and experts who embody the Dana Mahina approach to an integrated life. We explore how to realize the transformations we want to see across the facets of our lives. Come listen and learn how to make intentional choices both in your personal life and outside of it!

The music of Settle Smarter 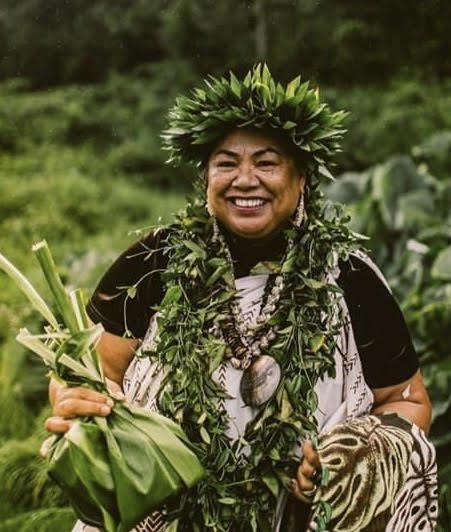 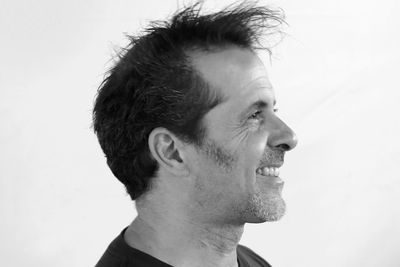 Paul Godwin is a producer, musician and music teacher with three decades in the music business.  He was a co-creator of “Settle Smarter Podcast” with Dana Look-Arimoto. He also recorded some episodes of “Harmony Beats Balance” for Hawaiian Radio.

He holds a Bachelors of Arts in Music Production from Berklee College of Music Boston. Paul is the founder and served as  Executive Director for Music Together of San Francisco, an early childhood music school that brought music into the lives of over 10,000 Bay area families from 2001 until present.  Paul was also the co-creator of The Sippy Cups, a rock ‘n’ roll band for families having toured nationally with them at Lollapalooza, Austin city Limits SXSW, and the House of Blues nationwide.

Godwin began as a NYC-based composer and singer for television commercials. He is the founder of NEWdOG Records and NEWdOG Media. Her performs and records as Dogon and with the International ambient music ensemble, Eternal Return.

In 2012 he co-founded Talking Tree Ranch with his wife Amee Evans Godwin as an artist residency in the Sierra Foothills. The two had participated in art residences throughout Europe and wanted to host international artists for an extended stay in the country and to create and present new work. In mid 2021 to escape the Caldor fires and others the ranch was sold and the town studio was begun. Myrtle Tree Studios exists to support individual artists and small ensembles to explore new musical work in a lush, mountain town environment.

Holistic life coaching should be accessible to everyone.

Our local radio show, Harmony Beats Balance, is all about bringing leadership and life coaching out of the corporate world and into everyday life. Call in and talk to Dana and our expert guests for personalized feedback on how to make intentional choices for any issue you're struggling with.

Connect with us on social media:

Dana Mahina shares transformative life coaching through her self development podcast and books.